Additionally, she has written a number of picture books, one of which was shortlisted in the Greenhouse Funny Prize Award.   She has also been known to write poems and short stories, some of which have been published.

She is an active member of the Society of Children’s Book Writers and Illustrators (SCBWI), and part of The Golden Egg Academy.

She is also one third of the team behind Chasing Time Writing Retreats in Angus, and has delivered a number of weekly creative writing classes to the pupils of her local primary school.

Some of her favourite things are the sea, trees and forests, folk tales, myths and legends, country walks and pretty much anything writing-related, including more notebooks than she will ever be able to use! 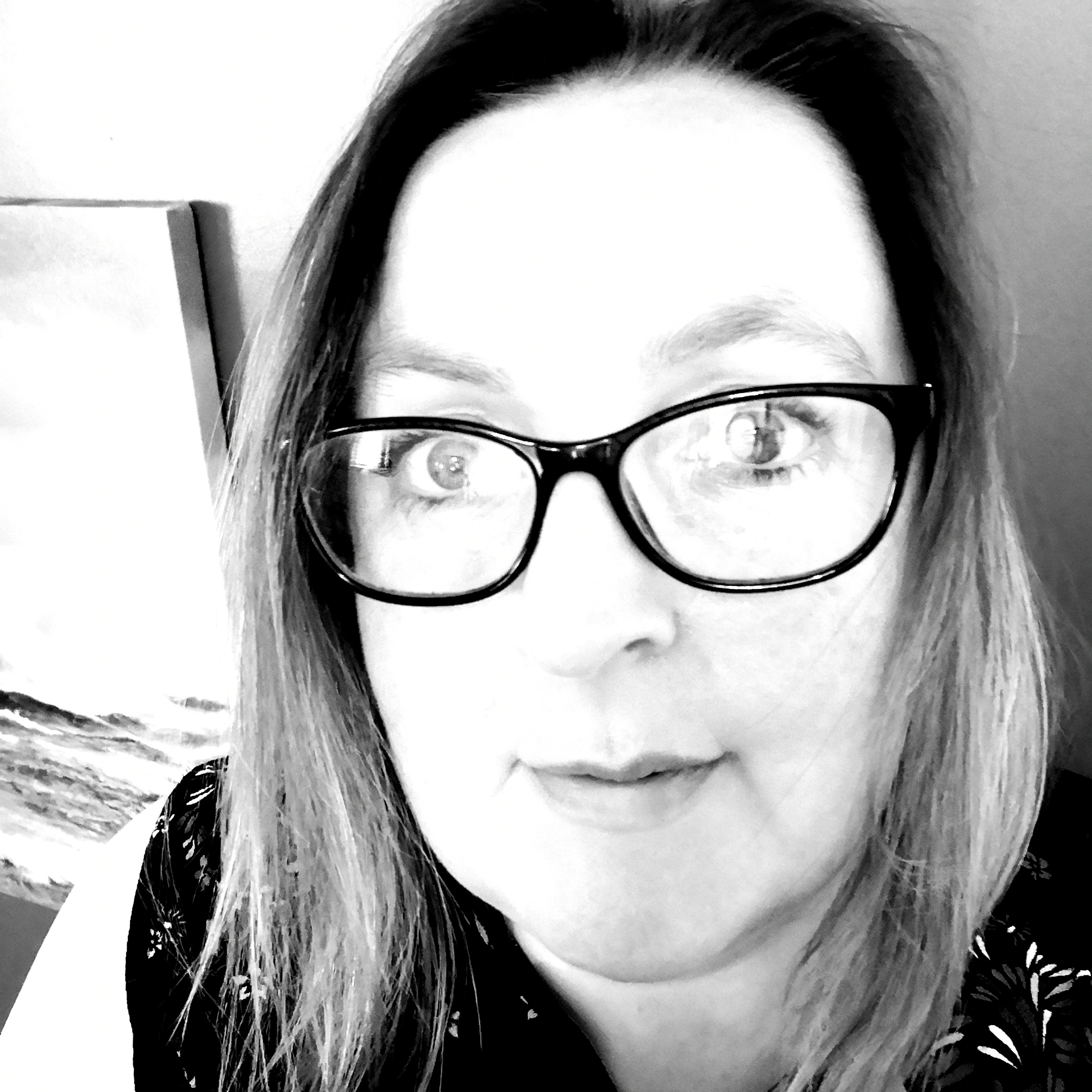