For some reason I seem to be posting these in groups of eight….  So here are the next eight, which are as diverse as the first ones posted.  There is still time to enter if you would like to give it a go.   Entries should be posted directly on to the June Monthly Mini Competition page of my blog in the ‘Leave A Reply’ box at the bottom of the page. Once again, happy bite-sized reading! 🙂

His name was Thomas, he died, struck by lightning working in the fields. His nephew’s name was Thomas, killed in Normandy 1944, ambushed by a Tiger tank, lightning flash on its turret. I am Thomas. I do not go out during thunderstorms. I am the last Thomas in the family.

His trousers were unzipped. ‘Like to stroke it? My little girl does.’ A polite 1950s child, I said, ‘No, thank you,’ and trotted off. I never told anyone. You didn’t discuss unpleasant things then. But I had a safe home, unlike his ‘little girl’. Can she forgive my silence?

The eyes entered and breathed silence into the room. Samuel turned and saw the image through the mesh of faces. Samuel gulped down his drink and stood. But then he saw the eyes glaring at him, their blueness deepened. Suddenly, he learned that he wasn’t good enough, and disappeared.

SOMETIMES THEY COME BACK

They buried his body that day along with her broken heart. Darkness whispered to her that if God wouldn’t bring him back, she could. She cried his name over white candles laced in black magic, breaking his eternal sleep. In the dead of night, there was a knock at her door.

She sat by the cool, inviting waters of the azure blue pool, watching the sun-tanned bodies, some swimming, most lying on loungers trying to look stylish and drinking Mojitos. She tried to pluck up courage to join them, then she removed her prosthetic limb and dived gracefully into the water.

I went mesmerized as our eyes met on the wedding day. I recalled the memories of eight years old Natasha; how once she became so stubborn to get married to me. I walked her to the groom and at every step till we reached…I wished we turned eight again.

It had been raining all day, the sort of rain that drenched everything, the wind fierce, blowing umbrellas inside out. She needed to look good; her first interview for a Receptionist post. Sitting in line with more rain-soaked women, she felt they needed a notice “No drowned rats need apply!”

She shuffled up the hospital corridor, her crimson-stained nightgown left crumpled on the bedside chair. She pressed her palms and forehead to the glass and looked in. She knew there had been a mistake; he was alive. But… so alone and vulnerable. Nobody noticed her leave with the infant. 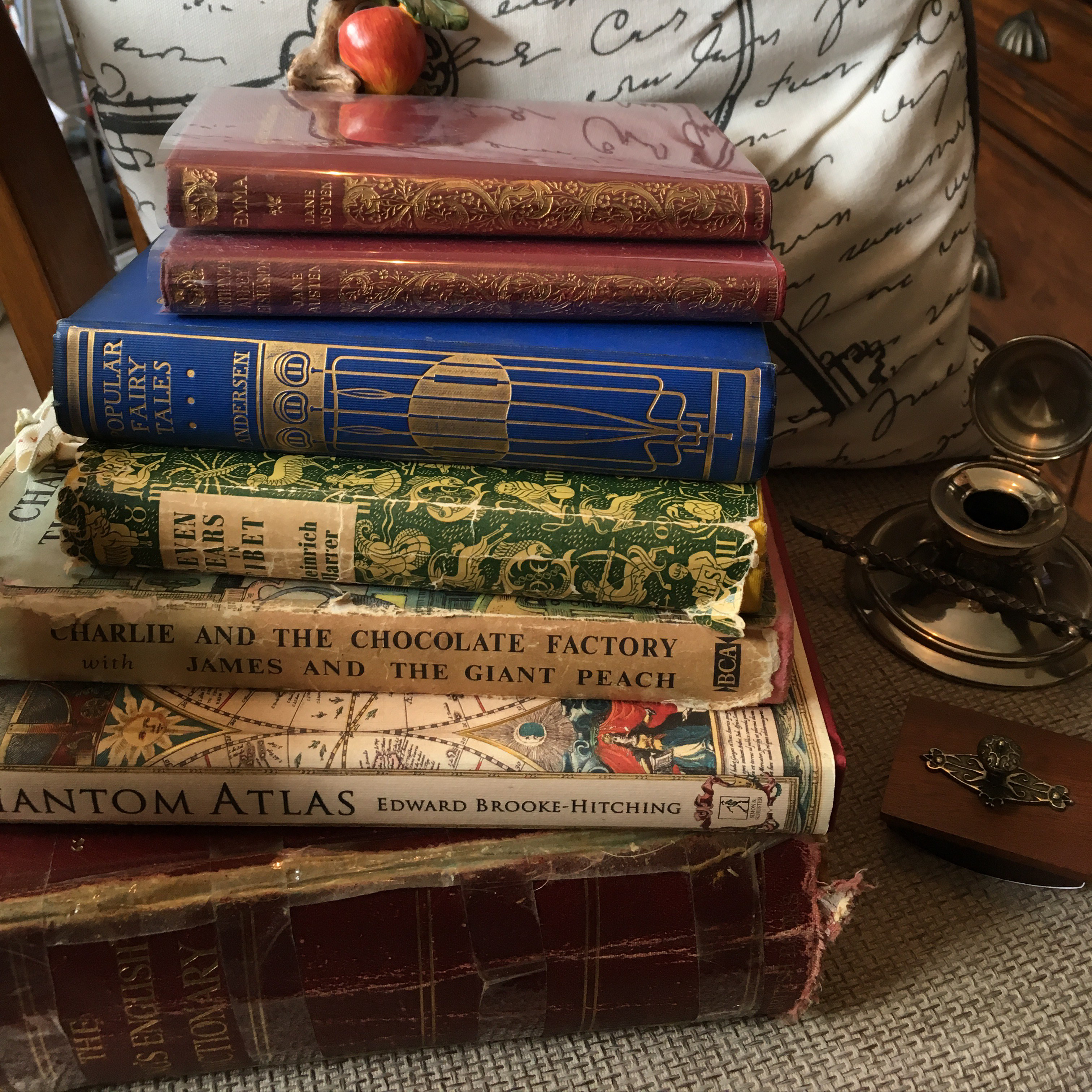 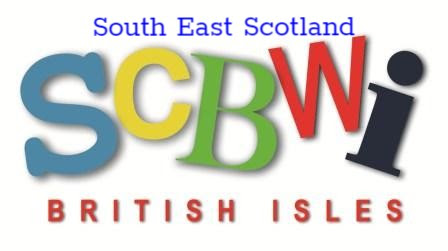 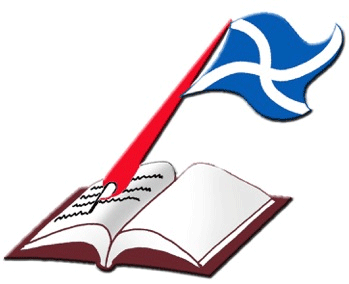